Registrations for the 2022 annual Défi Vélo are open !

PEDAL THROUGH QUEBEC FOR THE CAUSE!​

Flagship event of Parkinson Québec, the ”Défi Vélo” is a rendezvous for hundreds of people combining seasoned cyclists and people who have at heart the cause. The Défi Vélo aims to support the mission of Parkinson Québec and its partners, including Parkinson Montréal-Laval, to better support people living with the disease and their caregivers.

This 12th edition, supported by the honorary presidency of Mr. Alain Champagne, president of Jean Coutu and Brunet, invites cyclists to get involved with courage and pleasure, with the Parkinson’s community, in their own way, to collect donations. 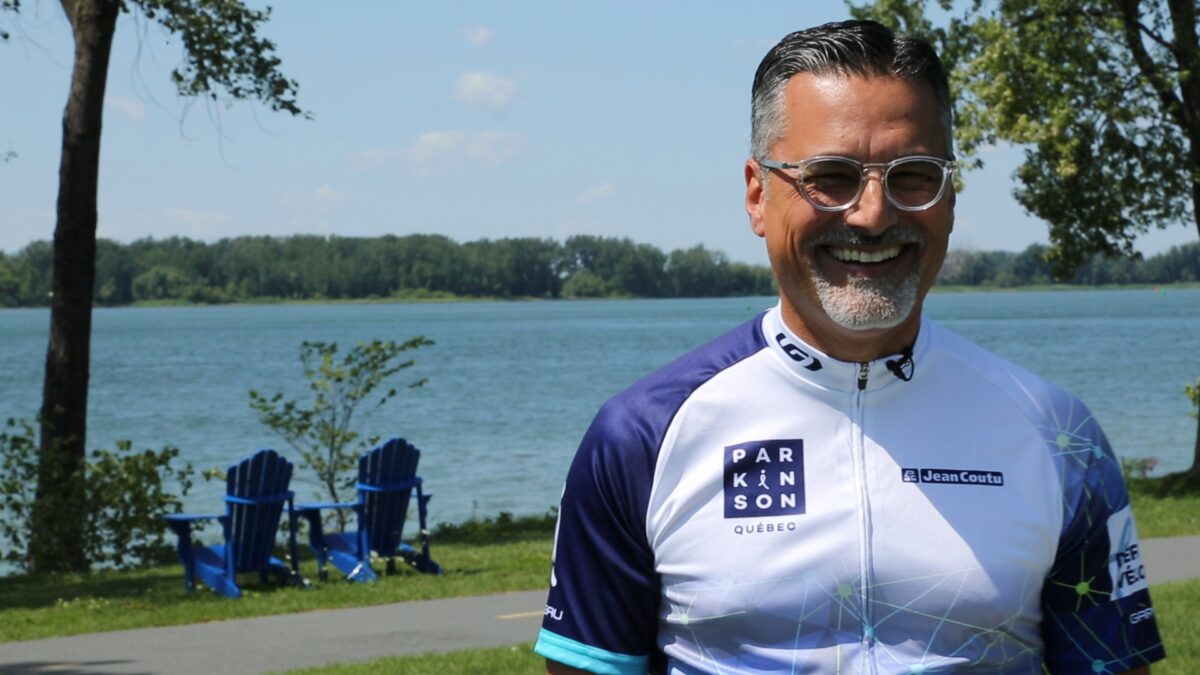 New this year: There is a 50$ registration fee. As soon as you register, you will automatically be given a jersey of the 2022 Défi Vélo edition !

Thanks for your involvement, Parkinson Québec can improve and extend its services and thus be closer to the community.

YOUR BIKE CHALLENGE, IN HYBRID FORMULA

The goal of the remote formula is to raise $300. To do so, 4 options are available to you:

1. Set a goal and accumulate the kilometers cycled during the outings of the season.

2. Organize an outing and pedal according to the previously set challenge.

3. Organize a team outing, respecting the number of authorized participants.

4. Accumulate kilometers on a stationary bike or in a gym. Accumulate your distances and share them using the STRAVA app (and join the Défi Vélo Parkinson Québec group here: CLUB STRAVA.

For the regular formula, we meet on August 27 at Parc d’Oka to pedal alone or as a team!

Three courses will be offered to participants of all levels:

You will have the chance to travel the magnificent roads of the Laurentians and a lunch at the Center de Formation Agricole de Mirabel will be offered.

The goal to raise in the regular formula is $500.

I WANT TO PARTICIPATE ! 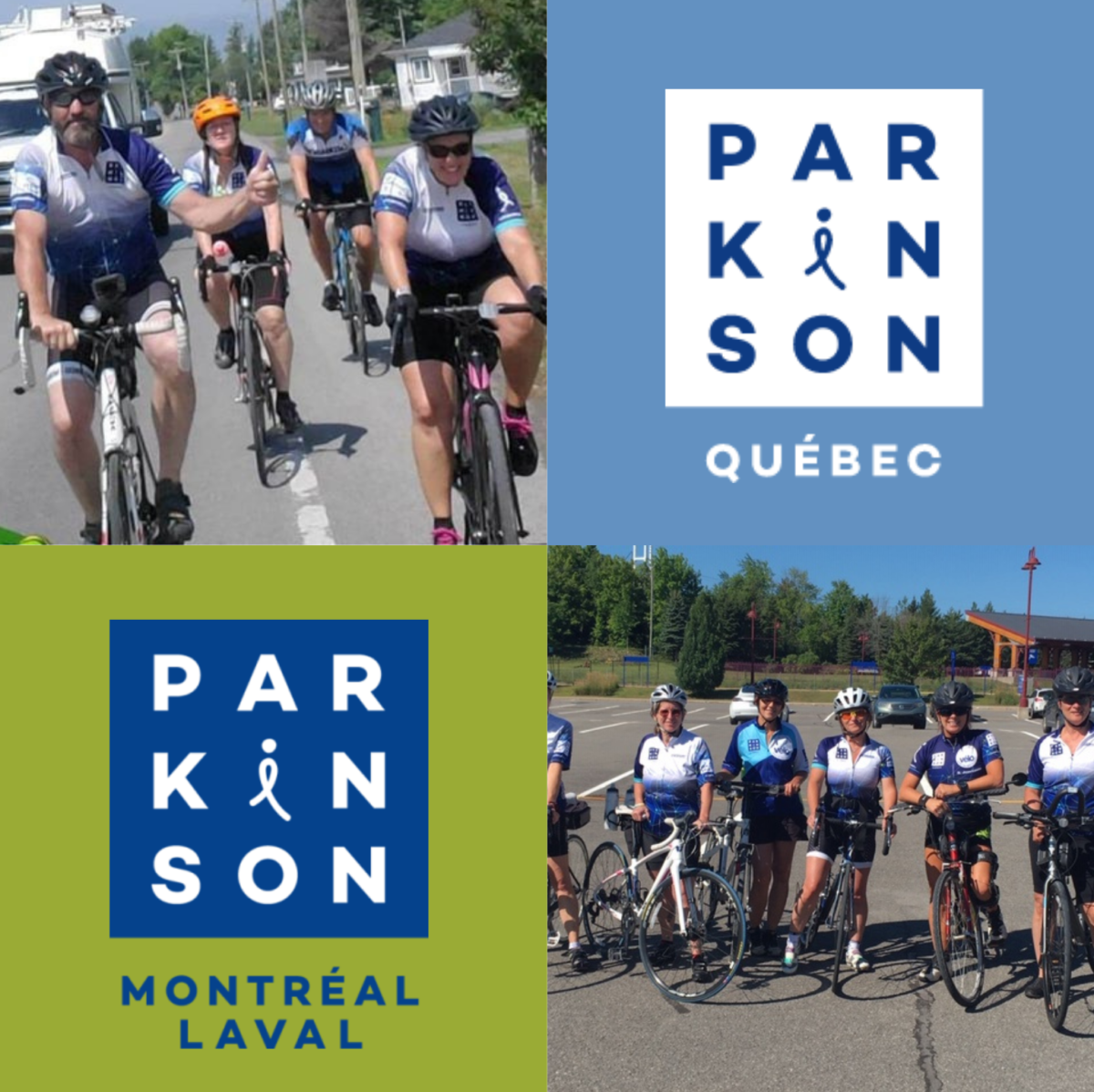 Regardless of the formula chosen, we invite you to share your exploits, via social networks and the Strava Parkinson Quebec club to give visibility to the Parkinson’s cause.

Once you have customized your fundraising page, it will be easy to invite your family, friends and colleagues to join the challenge or contribute to your fundraiser.

Tools are available to help you fundraise. The Parkinson Québec team is at your disposal to accompany you. You can contact them by emailing at the following address :